It’s really hard to have a good life on this Earth. But once you find the right girl, it gets a lot easier.

Wow! I have been busy lately. Hey guys, I am SO sorry for not posting lately. I’ve been REALLY busy the past few weeks that I haven’t been able to do much. I barely get out of the house, because I’m working so much. I promise I’ll try to post more. For some consolation, here is some random stuff that I’ve been doing:

Here are two of the games I’v been playing recently. Check them out!

What’s up guys!? How has it been going, lately I’ve been working on some stuff for FlareCraft. We’ve finally got a spawn going on another map and we’re really busting our butts on it. We’ve got some shops and things of that nature planned. We’ve also got some warps and a admin village planned as well. Its been a little of a rough start for us due to everyone being busy for the past week or so, but we’re planning on working on it some more tomorrow. I plan on having a whitelist based kind of server, where you can connect to the server with no problems and explore all you like. You won’t be able to build at all but you’ll be able to explore. If you want to join the server and have the ability to join, I’ll have a forum setup to where you guys will be able to fill out a form where you can answer a few questions and submit it. Once the “application” is approved by one of us guys (1 of 4 of us lol), they will run the command needed to change you over to a member. That “application” will be drop dead basic, you just have to make sure you follow the instructions ;). I’ve had servers in the past that did the same kinda thing and the people that would want to apply to be an member would act “dumb” to try to get around it. I’m not going to fall for that kinda stuff, I know how some people think its “fun” to blow up stuff and grief. I on the other hand will NOT tolerate such things. There will be a set of plugins that will also prevent people from “hacking” and other such dumb things. I also plan to “pop in” on some people to make sure their not using any type of x-ray mods of any sorta thing. I’ll have a full listing of all the rules posted on the forum as well, I’ll even “sticky” it.

As for a personal update, I’ve decided to goto to another department at my job. So instead of helping people fix their internet and what not, I’m going to be helping people fix their computers instead. I had the interview today so I’m really excited to see if they accept my application. I have a really strong feeling that they will accept me no problem.

On another note, its raining like crazy, and its now 4AM. So my rear end is going to bed. Good night everyone!

Hey guys! Its like 3AM, and I can’t sleep. I’m literally sitting here with my Macbook here in the dark next to my sleeping wife, without my glasses. As some of you know I need my glasses to be able to see lol. So me writing this post, I’m more or less doing it “blind”. I am also writing it without looking at the keyboard either because the keyboard isn’t backlit lol.

Update on me though, a few days ago I caught the “new” strain f the flu. And I’ve been sick with it since. Lol, my wife just rolled over so I’ve switched over to my phone. Anyways, I’ve been doing my best to get better with the fact that my fever keeps spiking up. The day before yesterday (technically), I went to urgent care because of it. I’m just now starting to feel a little bit better. My fever still keeps spiking up but I’ve manged to keep it down sometimes. They gave me tamiflu when I went to the urgent Care the other day. I’ve been taking that as well. I’m still a good bit weaker than if like to be, but I am doing better. I’m going to try to go to sleep now. Goodnight all!!

Hey everyone! So a few friends and I have gotten together and started a Minecraft server. We’re going to make a public map soon and unleash it to the public. I’ve gotten the “bros” around and we’ve taken a screenshot together, I’ll post that below. But as for the server, you guys keep your ears peeled, because we’ll soon have a map out to the public. Happy minecrafting 😉

What up!? Hey guys, what’s up y’all? I’m over here jamming to some crazy MonsterCat songs. I freaking LOVE MonsterCat, I’ve loved it for a long time. But ever since I meet Charles, its gotten a lot better. One of my favorite songs is called “Feel it”. Y’all should go and listen to it. As for me I’ma be going to bed very soon. Good night you guys!

Evening guys, I’m a bit sleepy even though I drank an entire pot of coffee earlier. With that being said, if I start ranking and raving don’t mind me too much lol. I’m over here listening to Commander Jersey’s Kirby Radio. He’s got a stream going on right now of just kirby music. Ugh guys I’ma go ahead and head to bed. Good night…. 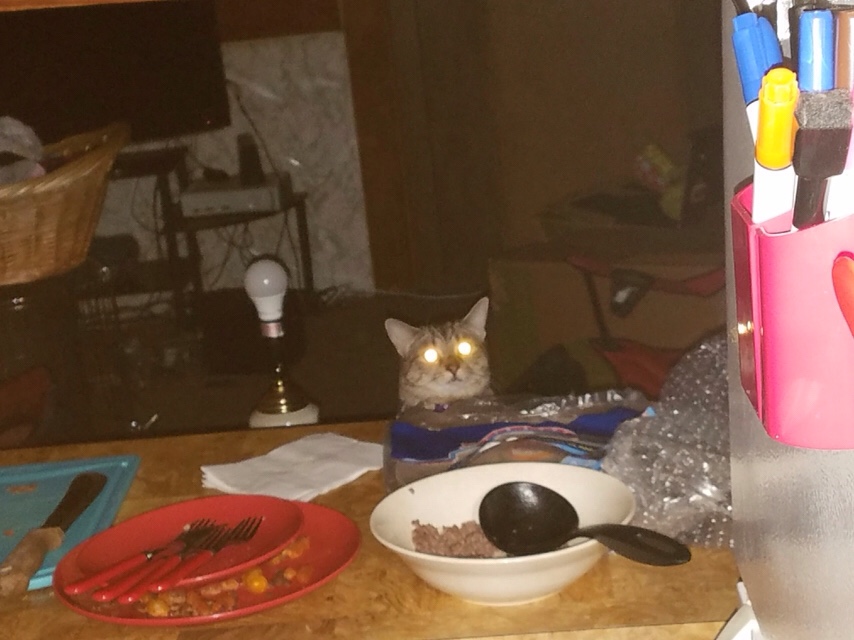 I took this picture while I was doing dishes. She’s looking into my soul!!

I FEEL IT AH AH I FEEL IT! Thanks again Charles LOL

Hey guys, what’s up? Today has been kinda stressful, work was really “fun filled” today. I had to do a ton at work, even had to take some calls. I have a trainee this week for work, so I’ll be busy training her to work on the floor to take calls as well. Mentoring isn’t too bad at all, and I do my best to get the trainee’s to understand how it all works with being on the floor. My trainee this week is a female from Mississippi. She’s an older lady that has worked as a TSR in the past. I think she’ll do just fine as long as I can explain everything I need to in time. That’s going to be the fun part. I didn’t play any Minecraft today, in fact after I post this blog post, I’m probably going to go ahead and do dishes and goto bed. I’m quite exhausted. I also need to work on getting my Sermon Notes wrote up on my SimpleNote app, for I can have a digital copy of all my notes. I don’t know if you guys know this, but my handwriting it complete garbage.

Anyways guys, I’ma go ahead and head off the computer for the night. Night bros!

Yo guys! Guess who is finally back from being a lazy punk!? That’s right, me! I’ve been really busy with “real life” stuff so much lately, that I haven’t been been able to even update my website. I have a lot to catch up on, so you’ll see some updates on my life as I have the time. I should be able to post more at night. Wish me luck! 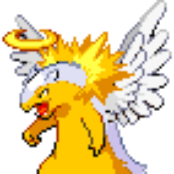 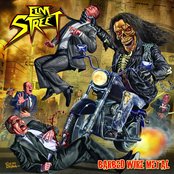 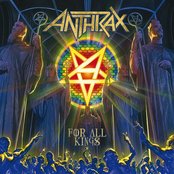